In 1972 Jacqueline Thibault signed. a 45 T. record with VOGUE under the name of «Nanajo». The Group was composed of 4 musicians. J.Thibault composer, songwriter, playing Hammond organ, keyboard, bass pedal, Fender Rhodes piano and singer, plus 2 malagasy boys, a drummer and a singer, plus an electric guitarist from Brittany. She then decided to make an album solo. Unfortunately the manager disappeared with the record and the group couldn't go on because of the exclusive contract signed for 3 years..

The pseudonym LAURENCE VANAY was decided by the SACEM for her first 33 T. record registration «GALAXIES» which came out in 1974 in SFP (Ref 3424 SFP) directed by Michel BACHELET. That same year, she also recorded «MAGIC SLOWS» (Ref 55009 T SFP) and she acted as musician director for classical music recordings with the sound engineer Daniel VALENCIEN, as well as albums variety such as Monique MORELLI or Gilles SERVAT, artists at that time. 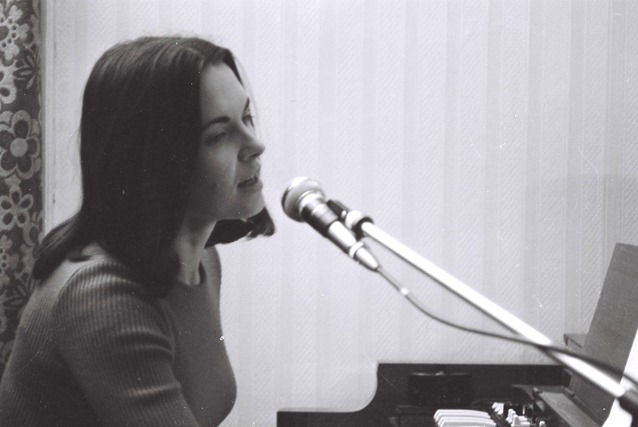 LAURENCE VANAY second album «GATEWAY EVENING COLOURS» was published in 1975 by GALLOWAY RECORDS (Ref 600572) Musidisc distribution, with publishers Jean DAVOUST, Warner Chapell, Renaldo Cerri, Chicago 2000. «Gateway» was supposed to be an English group because a woman songwriter didn't pay at that time. But the disk came out when Laurence VANAY was in a coma after a terrible car accident. As the producer had'nt payed for the MRSA 33 T rights, the disk was withdrawn from sale short after its release. A version for the soundtrack appeared in 1976 under the name «EVENING COLOURS» (Ref CAM 121 cml). This album was distributed in many different countries. The film music «Glaciers Interdits» was composed and recorded the same year by Laurence VANAY with publisher Guy BOYER with the participation of Christian LETE , drummer. It met a great success and allowed her to work in different recording studios (for instance playing the piano part in the disk «Titi et Gros Minet». 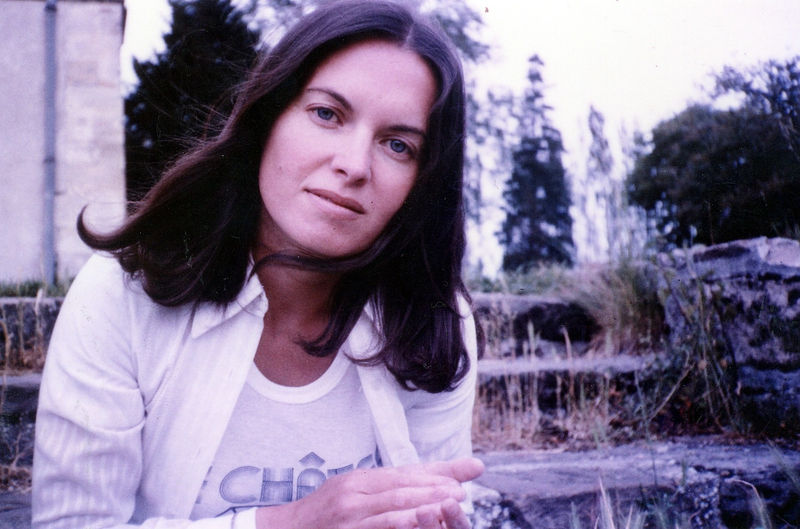 Two other albums «Les Soleils de la Viev and «la petite fenêtre» were recorded at the Château d'Hérouville, legendary international recording studio for which she was an active shareholder. Working conditions were difficult, only a few days for each album and random assistants.

«Soleils de la Vie» was recorded by Laurence VANAY herself and her musicians because the sound engineer had swallowed a hole tablet of sleeping pills just before the session. BARCLAY who was interested in the album asked for a re-mix of the title due to a technical problem of alignment of magnetos which distorted the sound. But no re-mixing was ever achieved in spite of a recording contract signed and paid for…

After the birth of her daughter Marine in 1981, Laurence VANAY gave up her pseudonym to come back to her real name Jacqueline THIBAULT and kept it after her divorce in 1988. Under this name more than twenty albums have been published to this day. A CD album «BEST OF LAURENCE VANAY» was published by CRISTAL MUSIQUE (Ref A0003). It also includes unrelased titles and extracts from film music.

After this date, Laurence VANAY gave up her pseudonym to come back to her real name Jacqueline THIBAULT.